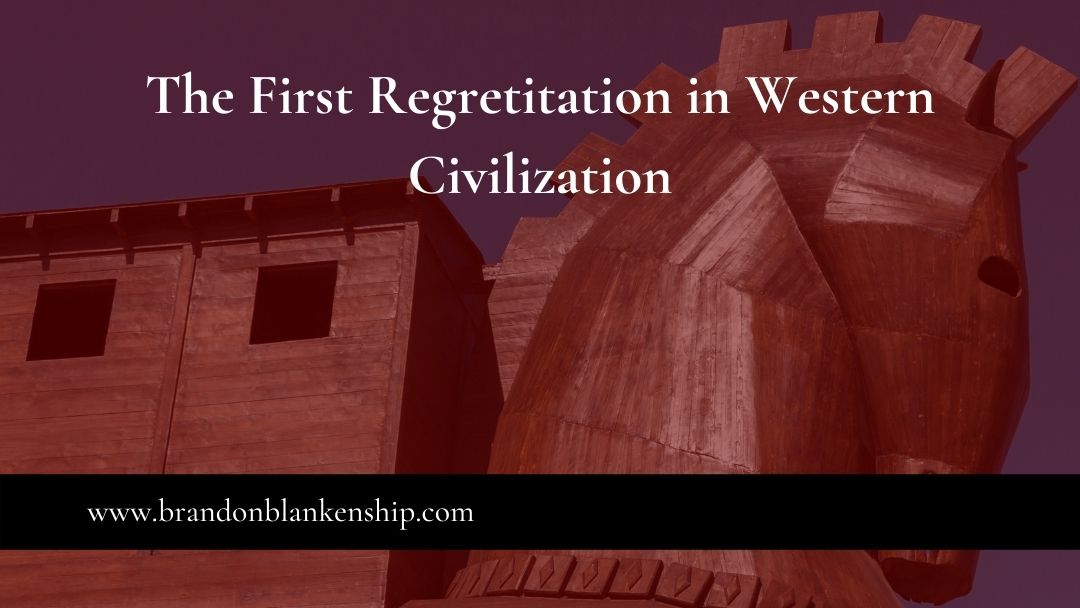 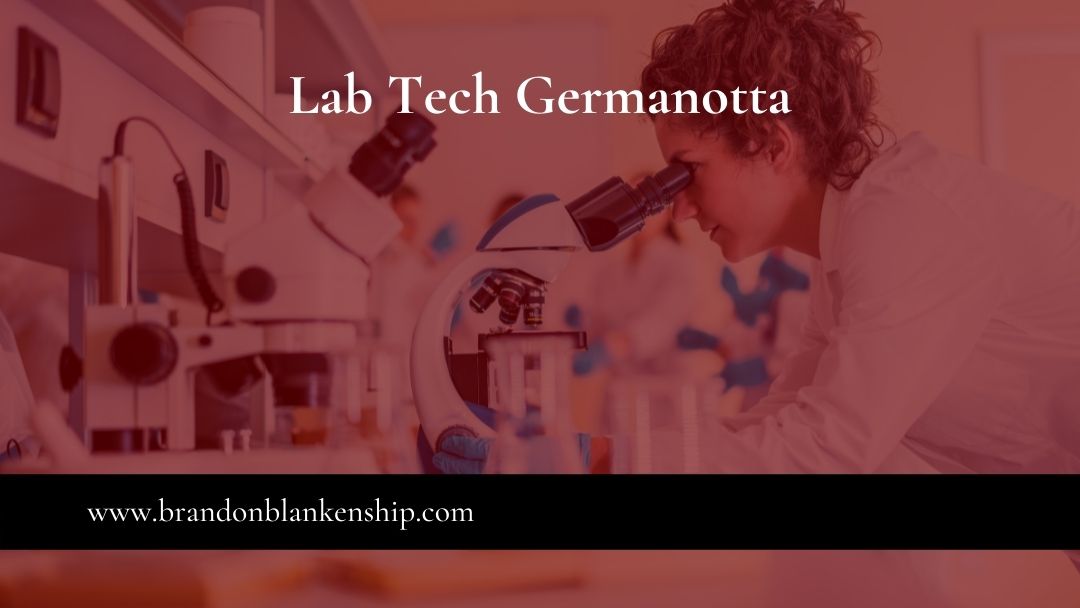 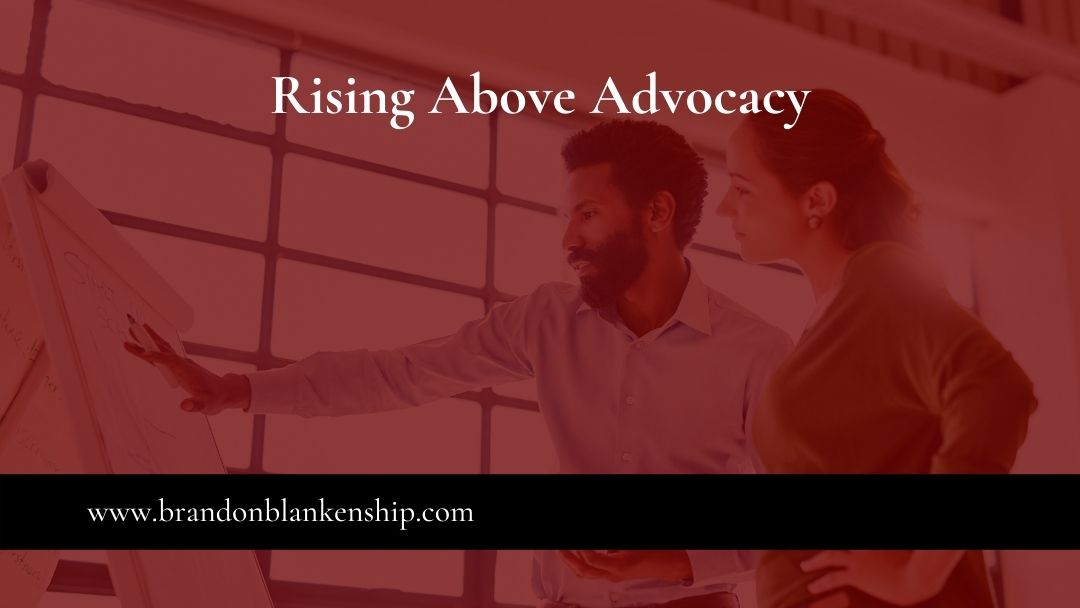 It is necessary “to rise above the advocacy role when faced with conflicting dualities and ‘stand apart from our narrow perspectives … to see the larger picture more clearly.’”

There is the strong tendency when encountering conflicts to immediately take sides, join battle, and “resolve” the conflict, rather than take the time to perceive and analyze the important values on both sides of the conflict.1 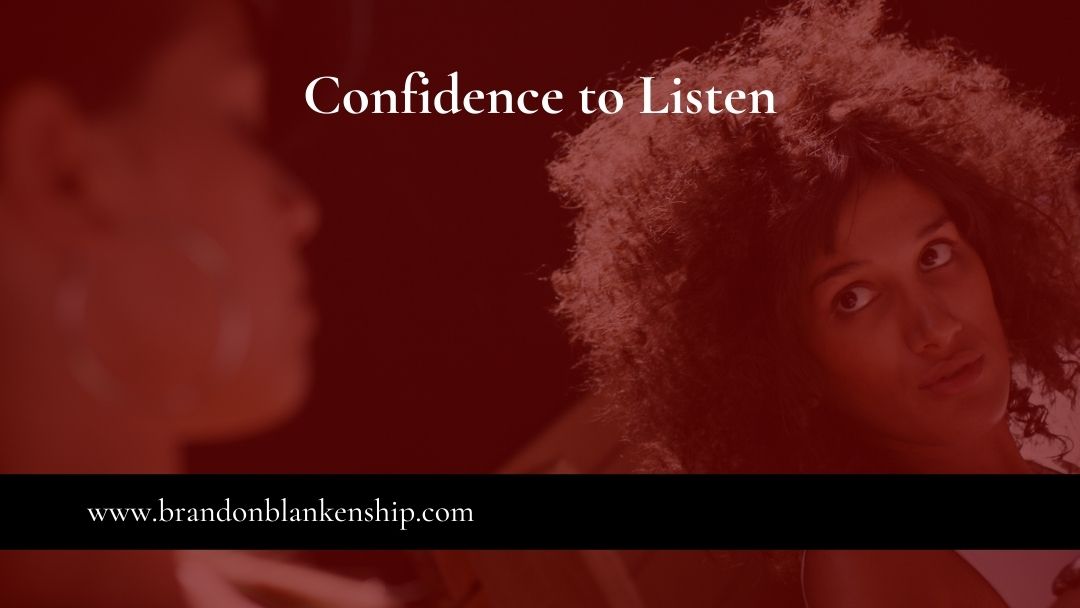 I have the power to believe whatever I want to believe. It is, perhaps, the only unalienable right. Neither life nor liberty is an unalienable right. There are powers, both legitimate and illegitimate, that can alienate me from life or liberty. No power, however, can take away my pursuit of happiness because it is a belief.

And at the end of every process based on evidence, empirically proven, and grounded in authority, a leap of faith is required to reach reality. That leap of faith is based on belief. Belief that I have absolute power over. I have the power to choose the belief and change it.

Why be disgusted or disrespected by someone voicing a different belief?

Why be threatened by someone voicing a different belief? Emotionally triggered?

The person voicing a different belief also has the power to choose their own belief.

Either way, why not choose to have the confidence to listen to opposing beliefs? I can listen to an hour-long lecture, seriously consider every point that was made, and wholly accept it or wholly reject it. Alternatively, I can accept some parts and reject others.