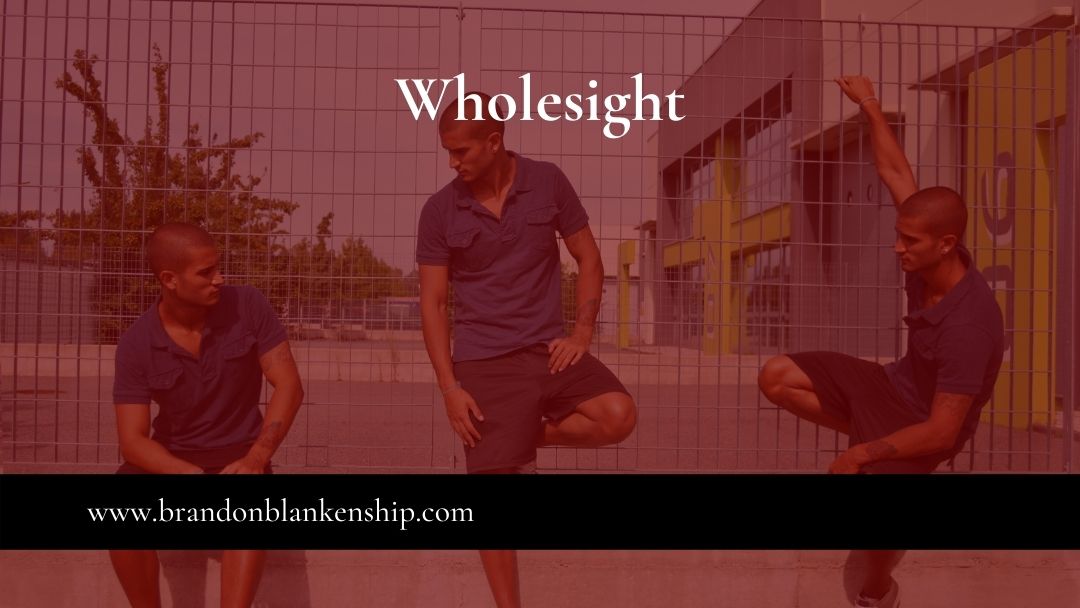 According to Michael C. Braswell in Justice, Crime, and Ethics, wholesight includes both the heart and the head in one’s decision making. It results in working together for the common good.

In Abolition of Man, C.S. Lewis writes that

Without the aid of trained emotions, the intellect is powerless against the animal organism. I had sooner play cards against a man who was quite skeptical about ethics but bred to believe that “a gentleman does not cheat,” than against an irreproachable moral philosopher who had been brought up among sharper.

In battle, it is not syllogisms that will keep the reluctant nerves and muscles to their post in the third hour of the bombardment. The crudest sentimentalism … about a flag or a country or a regiment will be of more use. We were told it all long ago by Plato. As the king governs by his executive, so Reason in man must rule the mere appetites by means of the ‘spirited element.”

The head rules the belly through the chest – the seat, as Alanus tells us, of Magnanimity, of emotions organized by trained habit into stable sentiments. The Chest-Magnanimity-Sentiment – these are the indispensable liaison officers between the cerebral man and visceral man. It may even be said that it is by this middle element that man is man: for by his intellect he is mere spirit and by his appetite mere animal.

Braswell’s definition of wholesight then is at least one-third short. He proposes that the process of decision-making should be an internal narrative between the heart and the head. He includes in “heart” both the sentiments of the heart and the appetites of the belly. This leaves the appetites of the belly an advantage. First, they are hidden. They are not openly examined during the decision-making process. Next, they are not governed by an adequate force. The head may oppose the appetites, but the appetites are persistent and they have the ally of the body. The head will often yield to the appetites and ultimately justify or otherwise defend them. The morbidly obese person trying to lose weight, for example, will often reason that one more cheeseburger is reasonable.

Wholesight is including the
heart, head, and belly
in one’s decision-making process.

For the definition of wholesight to be whole, it must be that one includes the heart, the head, and the belly in one’s decision-making.